Laparoscopic Vs Robotic Surgery in Urology 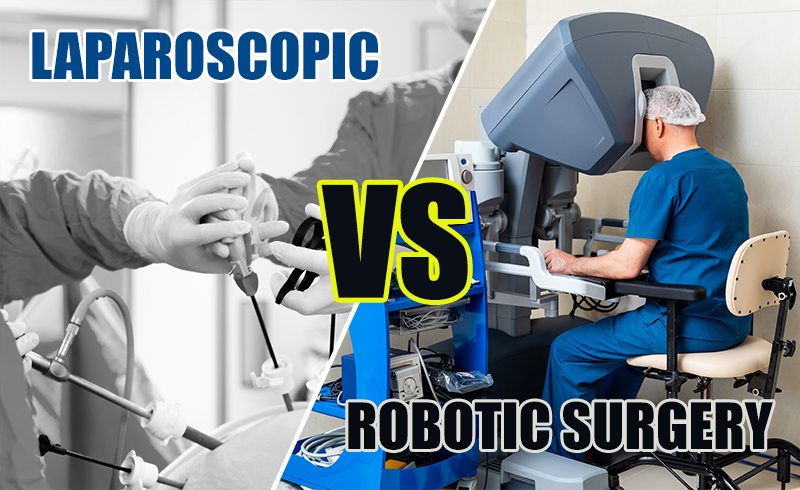 Advantages of the Laparoscopic surgery are

The assistant surgeon assists the surgeon by inserting instruments through additional ports. Most robots have four arms, one for the camera, one for tissue retraction, and the remaining two for surgical procedures. Without the surgeon’s control, the robot is incapable of doing any procedure. On the extremely rare occasion that a robot malfunctions during surgery, the physician completes the procedure with laparoscopic equipment.

Those in addition to laparoscopic surgery, robotic surgery,

In robotic surgery, three-dimensional vision and 360-degree wrist rotation allow for precise suturing and dissection. Therefore, robotic surgery has a distinct advantage over laparoscopic surgery for reconstructive urological treatments such as-

Therefore, robotic surgery is advised for difficult and complex urological surgery in patient with difficult anatomy and in reconstructive urologic surgeries.

Online opinions have their own limitations. This opinion is based on the reports submitted and may vary with further investigations and examination of the patient. This opinion is only for guidance. It is strongly recommended you make an appointment with the doctor in person with all the available reports for further management and treatment. In case of emergency, please contact the local doctor/hospital.