My Robotic Surgery Experience: The Pros And Cons. 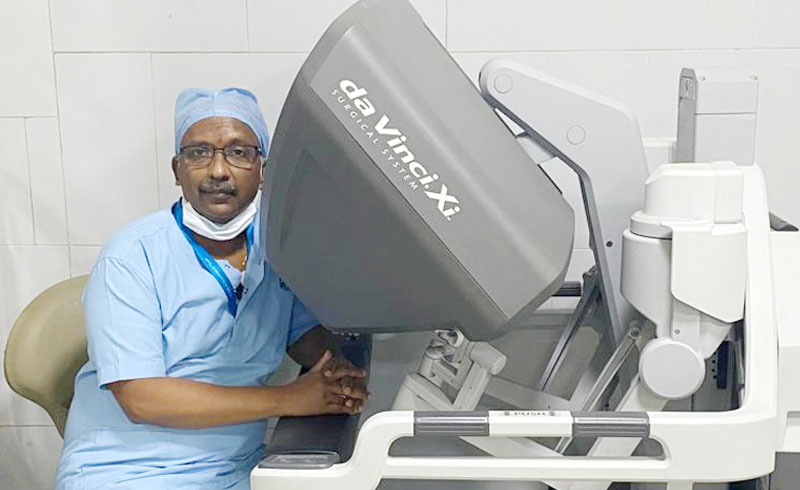 As human surgeons, we are constantly striving to stay one step ahead of our competition. To stay ahead in our field, we need to continually hone our skills and keep ahead of new developments in our field. Robotic surgery is a fast-growing field that is constantly evolving and developing. It has already revolutionized the way surgeries are performed and has the potential to transform the medical industry as a whole. Hopefully, this article will help you get a better idea of this field and the choices you have when it comes to choosing a surgical specialty.

Robotic surgery is a type of surgery that uses a computer-controlled robot to perform the surgery. This type of surgery has been growing in popularity in recent years. Robotic surgery is a type of minimally invasive surgery that uses a robot to perform surgical procedures. The robot is controlled by a surgeon who sits at a computer console near the patient.

The Da Vinci surgical system is a combination of laparoscopic and computer technology. It overcomes the limitations of laparoscopic surgery and allows surgeons to perform more complex procedures using the laparoscopic technique.

What are the advantages of robotic surgery?

Robotic surgery has many advantages over traditional surgery, including:

What are the disadvantages of robotic surgery?

Disadvantages of robot-assisted surgery are: 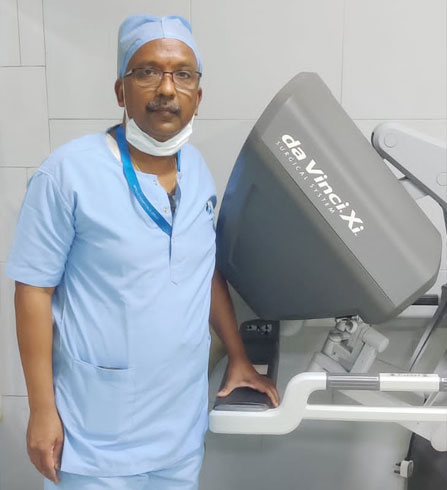 I’m seeing an increasing number of robotic procedures performed, as well as more surgeons being trained and employing robotic surgery. Patient awareness has improved as well. Previously, there was only one robotic system, the Da Vinci system; presently, there are two robotic systems, Hugo and Da Vinci.

Robots have aided doctors in performing complex procedures with minimum morbidity and allowing patients to recuperate fast after major operations. Unfortunately, the cost has not decreased significantly over time. The good news is that robotic surgery has been approved by some medical insurance companies. Robotic surgery will be around for a while, and with the introduction of new robotic systems, costs should fall.

As a urologist, I would not recommend robotic surgery to every patient because it is expensive.

The goal of cancer treatment is to produce the greatest possible oncological outcome. Open surgery, laparoscopic surgery, or robotic surgery can all be used to accomplish this. Each has advantages and disadvantages. The decision is totally based on the patient’s preferences, the procedure’s intricacy, and the patients’s affordability. There is no single strategy that works for everyone.

A robot is one such tool for achieving the goal; however, it should be noted that a robot alone will not improve the oncological outcome. It depends on the surgeon, the patient, and the cancer stage. This niche technology has a place in complex urological procedures such as kidney tumours near major blood vessels or prostate surgery for patients with high BMI and complicated pelvic architecture.

Online opinions have their own limitations. This opinion is based on the reports submitted and may vary with further investigations and examination of the patient. This opinion is only for guidance. It is strongly recommended you make an appointment with the doctor in person with all the available reports for further management and treatment. In case of emergency, please contact the local doctor/hospital.